The 2016 Police Utility vehicle Remote Keyless Entry (RKE) programming procedure has changed as well as the security protocol for the RKE fob.

In addition, prior model year RKE fobs cannot be used on 2016 vehicles even though they look similar.

The 48 character string, which is needed for programming, is located on the inside of the fob. Follow the on-screen prompts to complete RKE programming.

Enter’999999′ for the device serial # and follow the 48-character string method.

The 48 character string is located on the label inside the remote.

Once the 48 characters are entered, click on the check tick.

Even though an error screen appears, the remote should be programmed.

Verify by pressing a button. If not, check for the correct 48 characters. 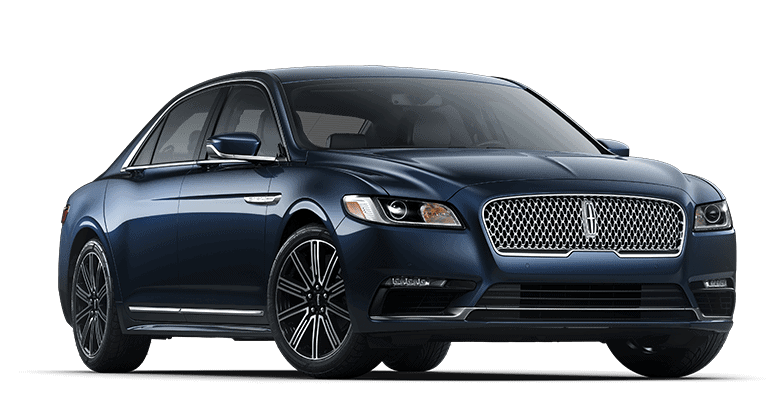 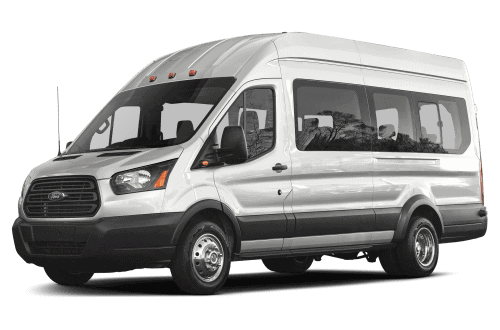 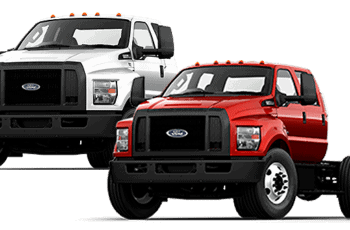