2009-2014 Flex vehicles may exhibit an exhaust odor in the vehicle with the auxiliary climate control system on.

This may be more pronounced after hard acceleration or driving in hilly conditions. 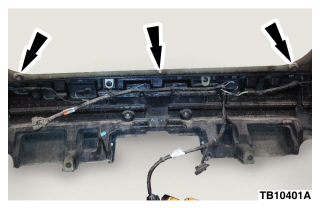 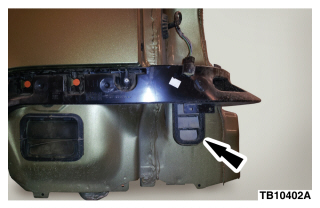 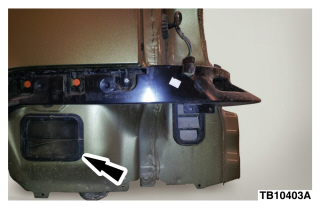 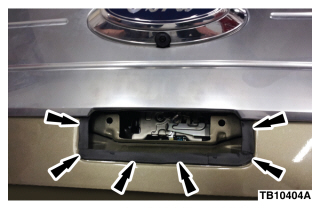 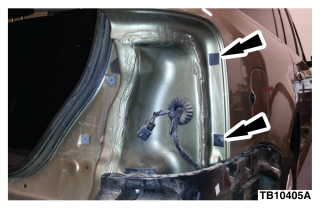 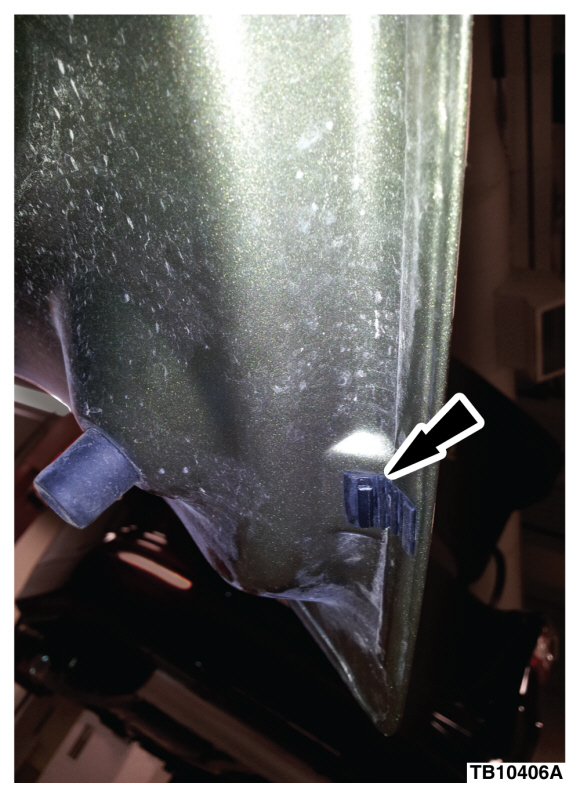 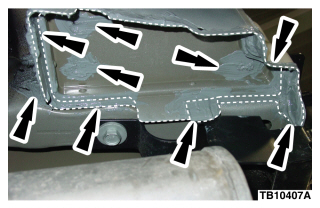 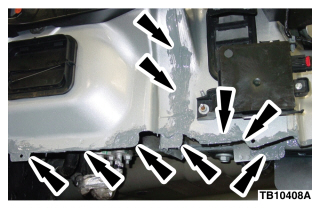 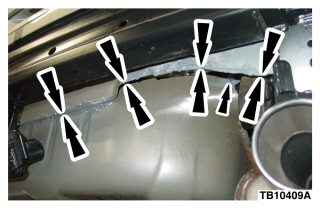 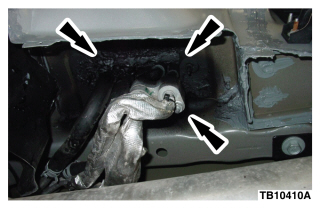 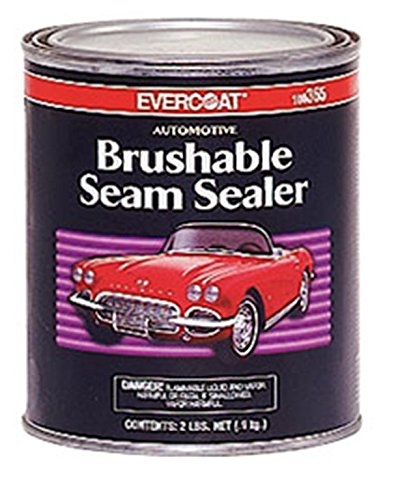 COOLING SYSTEM – COOLANT LEAK FROM PASSENGER SIDE OF INTAKE …